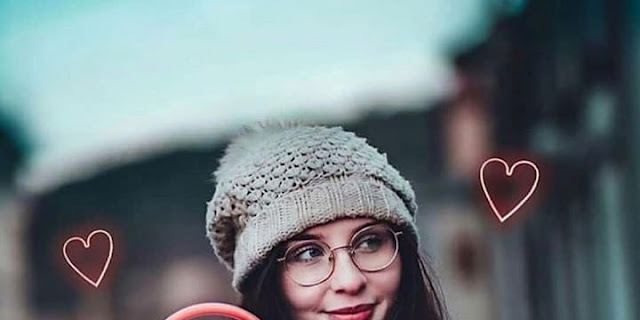 Desperation in the dating game is not an attractive quality, you are not saying to someone “you are special” but are in fact saying “you’ll do”. 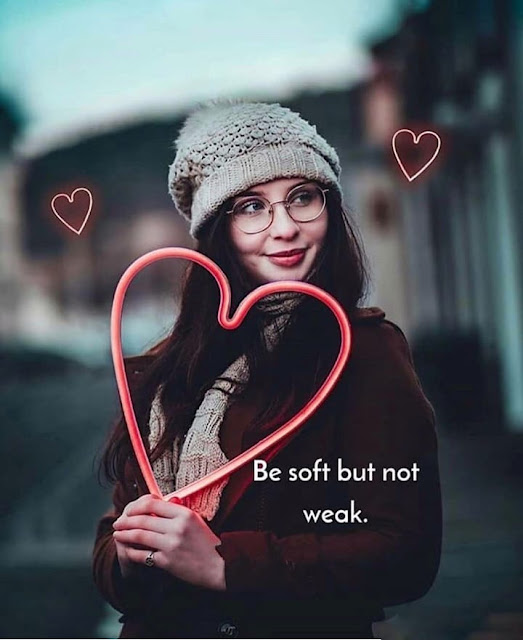 I have spent my whole life going at everything like a bull in a china shop and then of course I get bored and go to do something different. For example I wake up one morning and decide I want to live in a different country, my parents then receive a phone call advising them of my whereabouts (father grumbles in the background about not paying for my flight when I run out of money – but of course he always has done). Careers have been the same way, decide what I want to do and just do it until I change my mind and want to do something else.

So why would I treat my romantic life any differently? To my regret I haven’t, I went at it with the usual gusto and believe me I take no prisoners (or if I do I make sure to torture them slowly). I would go through stages where I would be sick of being single and decide to perform the charge of the light brigade on the poor unsuspecting male population.

This is not a good move, for many reasons the most obvious of which are:

1. Firstly it is an act of desperation and men can sense desperation from a mile away. While we girls did home economics classes in school the guys were off doing ‘how to spot and avoid someone that wants to get married’ classes.

2. The line between romance and lust becomes very blurred and you begin to mistake casual relationships for the ‘real thing’. This is emotionally exhausting and the only person that will get repeatedly hurt in this game is YOU.

3. You invariably end up with someone completely unsuitable, I call it the ‘you’ll do’ dating syndrome. This means you would rather be with just about anyone than by yourself. Then one day you realise you have this god awful relationship you have to extract yourself from.

4. ‘Nice’ guys get scared off and run away very quickly, leaving you with the arrogant philanderers or losers to choose from. Neither group make good long term relationship material.

5. Your energy levels are unlikely to be able to keep up the tempo. When you do settle into a relationship and your hormones drop to normal levels you are no longer the bouncy, bubbly, try anything once girl he met and he soon notices.

So if you wake up one morning with your biological clock beating through your chest and decide you no longer enjoy being free and single, play it a little cool. Take your time and try to begin your search with the attitude you are just looking for a wider social life and if Mr Right happens along then all the better.

Believe me there is much truth in the saying ‘when you stop looking someone will come along’ and this is why, because desperation is a real romance killer.

Women are not the only ones guilty of being desperate for a relationship, however despite our enlightened age of equality men still like to be the ones that do the chasing. But guys remember, women are just as put off by someone following them around like a love sick schoolboy and despite the age of equality most women are still looking for their strong alpha male.