Dating a work colleague – for or against?

Dating a work colleague is one of those issues that tends to bring people out firmly for or against depending on their personal experiences of dating at work. People need not have dated a work colleague but may have simply been in an workplace where a romance was ongoing.
We spend roughly a third of our week sleeping and almost a third at work, so it is not surprising that many people meet their partners at or through work. Some of these relationships work out very well but others can turn into something Alfred Hitchcock could have written.

The difficulty is not during the meeting stage or the dating stage, it is the break up stage that causes a problem in the work place. Of course that is not something we anticipate when we first meet and fall in love with someone but is something we should carefully consider when deciding whether to date a work colleague. 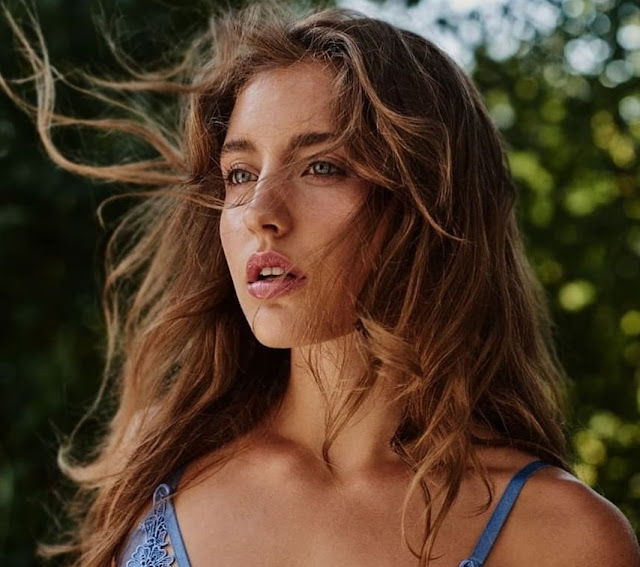 Many years ago I had been dating an employee, as the boss of the office my relationship was not known throughout the company, until we got engaged that is. I rang my Director to let him know about my engagement and the very next day was summoned to head office.
Despite having received an outstanding annual review just two months previously, I was advised in no uncertain terms that if they could legally dismiss me they would and all eyes would now be on me.

Obviously I was furious, how could my private love life affect my work or my colleagues? We had been seeing each other for months and there had been no adverse effects.

The attitude of my Director and other Managers in the company changed completely and life began to get rather unpleasant. People were looking for favouritism, romantic liaisons in work time and signs that I was slacking in my work. I found it all very insulting as I was totally committed to my career.

Then things in my relationship began to go wrong and very quickly deteriorated, as we both lived and worked together, having no opportunity for space or ‘me time’. As I was the only female in the building my fiance began getting jealous if I held a business meeting he was not invited to and this caused arguments at home.

I was not willing to give up the career I had worked so hard for and he enjoyed his work and felt secure with the company, so was also reluctant to leave.

The inevitable happened and we split up. How on earth were we going to work together while we went through the healing process? My ex fiance simply went off sick, causing problems for his co-workers who had to take on extra work.

I received all the I told you so messeages by my management colleagues in person, by phone, fax and email. It was clear their confidence and trust in my abilities were shattered. It took two short months before I did the honourable thing and resigned, leaving behind a career I dearly loved, a beautiful company car and most of my pride.

The entire industry knew about my ‘experience’ and I therefore had to look for a job in a new industry, setting my career back by about five years and drastically reducing my salary.

To make matters worse about four years later, after I had rebuilt my career, I received a call from my previous employers asking me to send their lawyers a statement about the entire incident. It seemed that my ex fiance was suing them and stated in his complaint that he had been sexually harassed by me (completely forgetting to mention we had lived together and were engaged to be married). I provided the statement and of course the case was dropped but it was enough to put me off ever dating at work again.

Joy Huber looks at this issue in her article Dating someone you work with – do or don’t? and if my story isn’t enough to put you off dating at work then there is a valuable lesson at the end of the article The Perils of Dating at Work by Top Dating Tips.

With this experience I clearly come down on the side of being against dating at work but if you have had a successful work/romantic relationship then we would love to hear about it so please leave a comment.