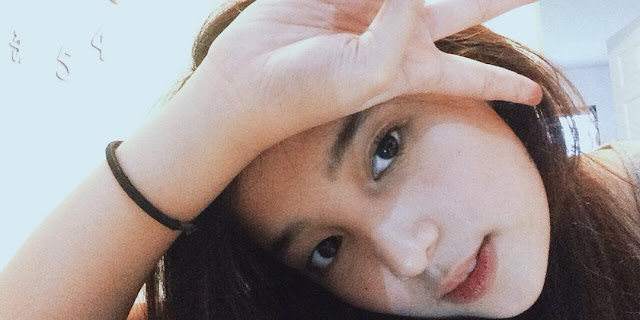 No matter how badly someone hurts you, it is beneficial to forgive the offense instantly.

I have a friend, who I will call Pat, who owns her own business,. Pat just had a very bad experience with one of her female employees and had to fire the woman. Pat mentored her for the past seven years, taught her everything she knew, and even helped the woman build her own clientele. Within recent months, Pat noticed there was a change in the woman's behavior. The woman became disrespectful, cynical and less appreciative. Pat even suspected the woman was gossiping to clients about her.

Pat finally made the painful decision to sever ties. She changed the locks on the door and packed the woman's belongings in boxes. Pat later learned the woman was secretly building her own business and taking Pat's clients with her, which explained her behavior. Pat wasn't hurt by the fact the woman wanted to move on, she was hurt by the manner in which the woman handled the situation (by being dishonest, disloyal and disrespectful). To add insult to injury, the woman wrote a check to Pat for moneys owed, but then put a stop payment on the check.

When you befriend someone, mentor them, and take them under your wings for seven years and they betray you in that manner, it is very painful. And the situation is more than just about feelings being hurt. This woman affected the overall health and financial wealth of Pat's business and also potentially jeopardized Pat's willingness to mentor other women in the future. Talk about being dealt a hard blow!

After sharing this story with me, I gave Pat a hug and told her I would keep her, as well as her offender, lifted in prayer. I asked Pat, "How are you doing? How are you dealing with all of this?" What came out of her mouth just amazed me.

Pat said, "I already forgave her and I wish her well. I thought about taking her to court for the money she owes, but it's not even worth the trouble. I actually prayed for her. I have to let it go and focus on what I'm doing next. God has a plan for me." Pat also said she is not discouraged from helping and mentoring other women in the future, despite this bad incident.

I could see the hurt and pain on Pat's face, but I also saw her sincerity in giving the problem to God and letting Him deal with it as she focuses on what she will do next. Instant forgiveness does not get rid of the pain, but it instantly points your heart and mind in the right direction: on your future. For many of us, we are still stuck in the past, reliving bad encounters and painful experiences, or holding on to grudges and waiting for apologies,

That's just plain being miserable! If this is where you are today, I challenge you to pray about your situation and set your heart and mind on moving forward. Jesus said he came not only that we may have life, but that we may have it more abundantly (John 10:10). Seek your abundance in Christ and let God deal with the rest. 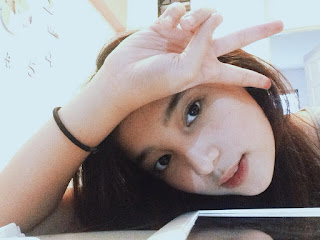