Signs of a former lover wants to invite you back, don't get caught up
Beranda  ›  Love 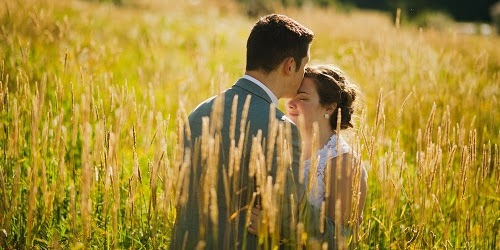 Signs of a former lover wants to invite you back, don't get caught up

Signs of a former lover wants to invite you back, don't get caught up. Former invites will certainly make you confused.

How could he suddenly ask for feedback. But usually the ex who invites you back, he will not to the point say he invites you back to him. An ex will have a few tricks when he wants to invite feedback.

Many ways you can do the ex when he invites you to return and re-establish a relationship with him. One of the most obvious signs when your ex wants and wants to ask you to come back to you again is that he began to intensely contact you again.

It's not just just once or twice, he's like someone who is approaching again and trying to approach you again. 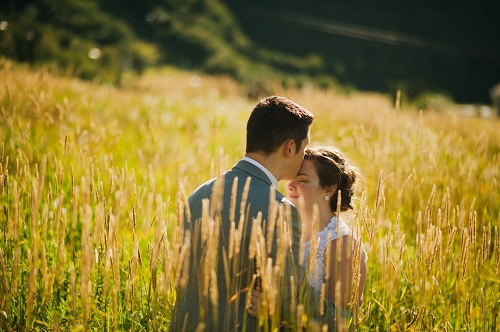 Various arguments he made from a limited amount of fun, miss or just reveal some past that you passed along he was a sign he really wants to knit a relationship again with you and himself again.

Even though it's not 100%, but at least with the general contact he can be a strong signal if indeed he really wants your presence again. Another sign if in fact he is still very concerned about you and can even be a sign of ex-invites that he is always watching you through social media that you have. He became a true stalker who always follows social media activities just to find out what you are doing and to know about your heart and some people who are close to you.

He may secretly be your stalker, but he can also openly give if he is still paying attention to you. He will diligently give likes, love and comments on each photo and status that you post. This might just be a sign if the ex-longer miss you.

Without further ado, he chose to immediately invite you to meet again after so long your relationship was covered by a large wall with the name "broken". He looks for the right moment and reunites the guts to beg you to go with him. After he stalking and contacting you and find out about how you are, this is actually where he is also looking for loopholes whether you can still make him approach again or not.

But, if he steps up to the phase of inviting you to meet, already, it's already 75% of the sign of the ex to invite you back again. If you have often met and already like pedekate again like before, one day of course he invites you to meet and want to review something. Opportunity he wants to talk things need to be the same you. Of course you are guessing what things need to be for him and want to be discussed together.