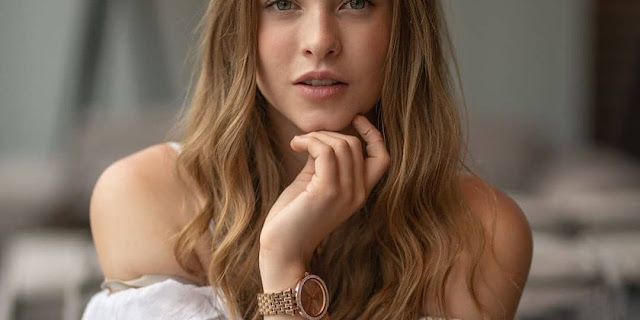 Who should pay for the first date?

The issue of paying for a first date can be a minefield of feeling as though you are being advantage of, not wanting to appear cheap or money grabbing and not wishing to insult you date.

It is a little offensive when you think about it, most women are now prepared to sue at the first sign of inequality of the sexes but still lean back in their chair when the bill arrives at the end of a first date and simply expect the man to pay.

I am sorry guys it is offensive but the age old rule still applies, men pay for the first date – well if they want a second date they do! 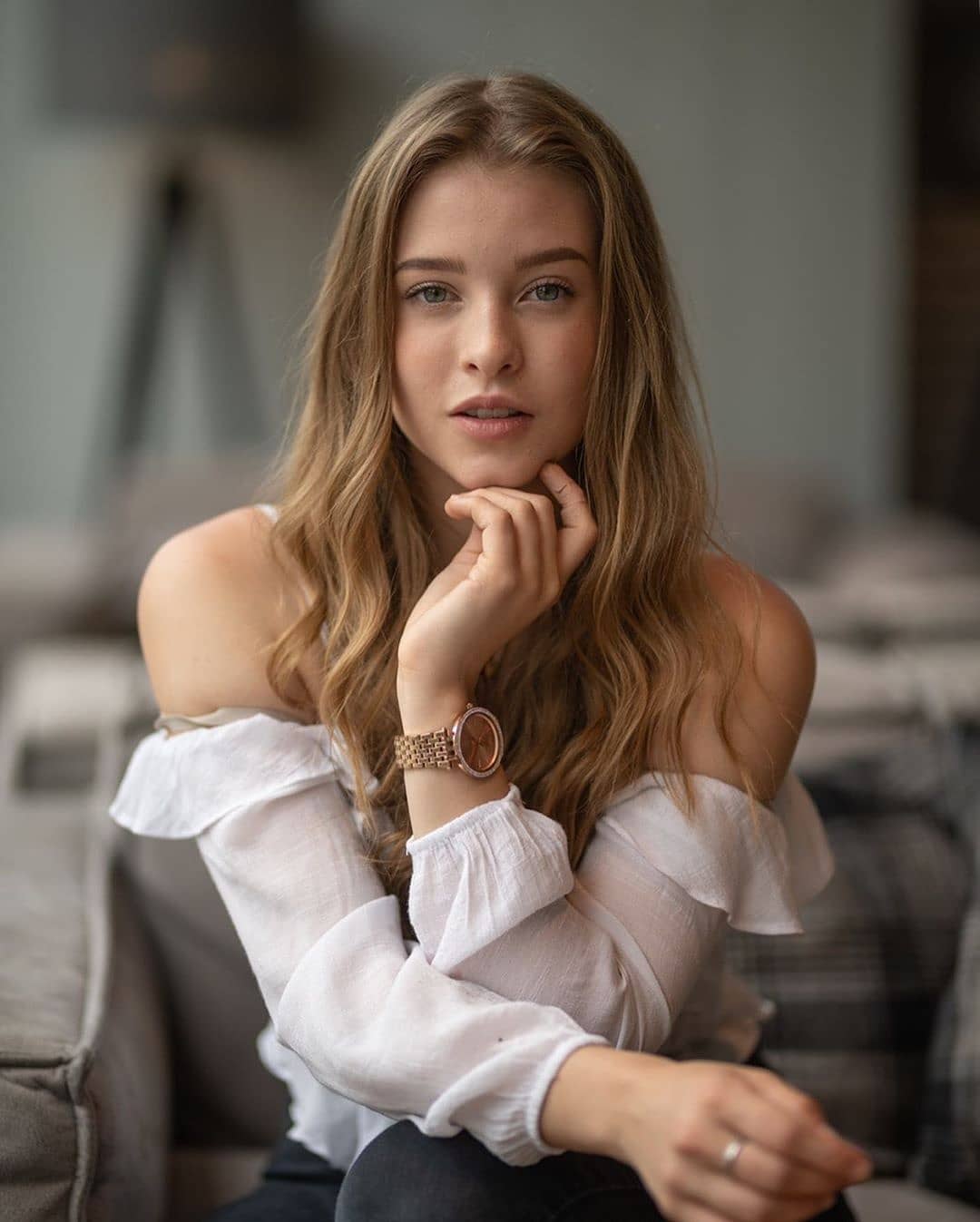 It is quite surprising how awkward this issue can become. A very amusing look at the male view on this can be seen at So Sauve

Here are a couple of scenarios to consider :


1. Nothing had been discussed about who would pay before the bill arrived. He immediately started counting up who had eaten what in order to split the bill. The moron then asked me for a second date – like that was going to happen before hell froze over. Even if the man is of the attitude that modern women should pay their way, who in their right mind wouldn’t just split it 50/50?

2. When the bill arrives and I lean back in my chair, with clearly no intention of even offering to split the bill. He smiles graciously, pays the bill and thinks ‘oh great one of those that expects me to pay for everything, I wonder what that other woman I have been chatting to is like?’

3. The man grabs the bill and insists on paying it. I am now wondering whether he thinks I owe him something in return if I allow him to pay.

4. I offer to split the bill and the man accepts. I am happy to do so but take the hint that he doesn’t want a second date and if he does he just ensured it wouldn’t happen.

5. The man offers to pay and I strongly insist we split it, despite his repeated requests to allow him to pay. I have now removed a small portion of his manhood and demonstrated that I am not the ‘lady’ I profess to be.

So the answer is to get in there first guys, accept men still pay for first dates and stop the awkwardness. As soon as the bill arrives say to your date “Please, allow me”. If she suggests splitting the bill simply say “there is no obligation but I would like to pay for this and if we do happen to go out again we can argue about splitting the bill then”. This reassures her that she doesn’t ‘owe’ you anything in return, maintains your manhood and shows her you can be generous without assuming she is a weak and feeble woman that cannot pay her way.

Ladies, please be gracious about this situation despite our insistence that men should be able to read our minds the simple truth is they can’t. Offer to split the bill but don’t argue about it, if he suggests he wants to pay then say thank you and accept or say thank you but if you go out again you would like to split the bill or even pay for the second date (whatever suits you and your knowledge of his financial circumstances).

By the way ladies, very few men like to be treated as a money tree so do not make assumptions and think they should pay for everything each time you go out – women wanted equality, well now we have it and must accept that sometimes splitting or paying the bill comes with the package. Evan at Ask E-Cyrano made a brilliant post about this very issue some time ago and it highlights the issue of men being taken advantage of.

Sometimes I wish we still lived in the days when there was a clear line between the sexes.