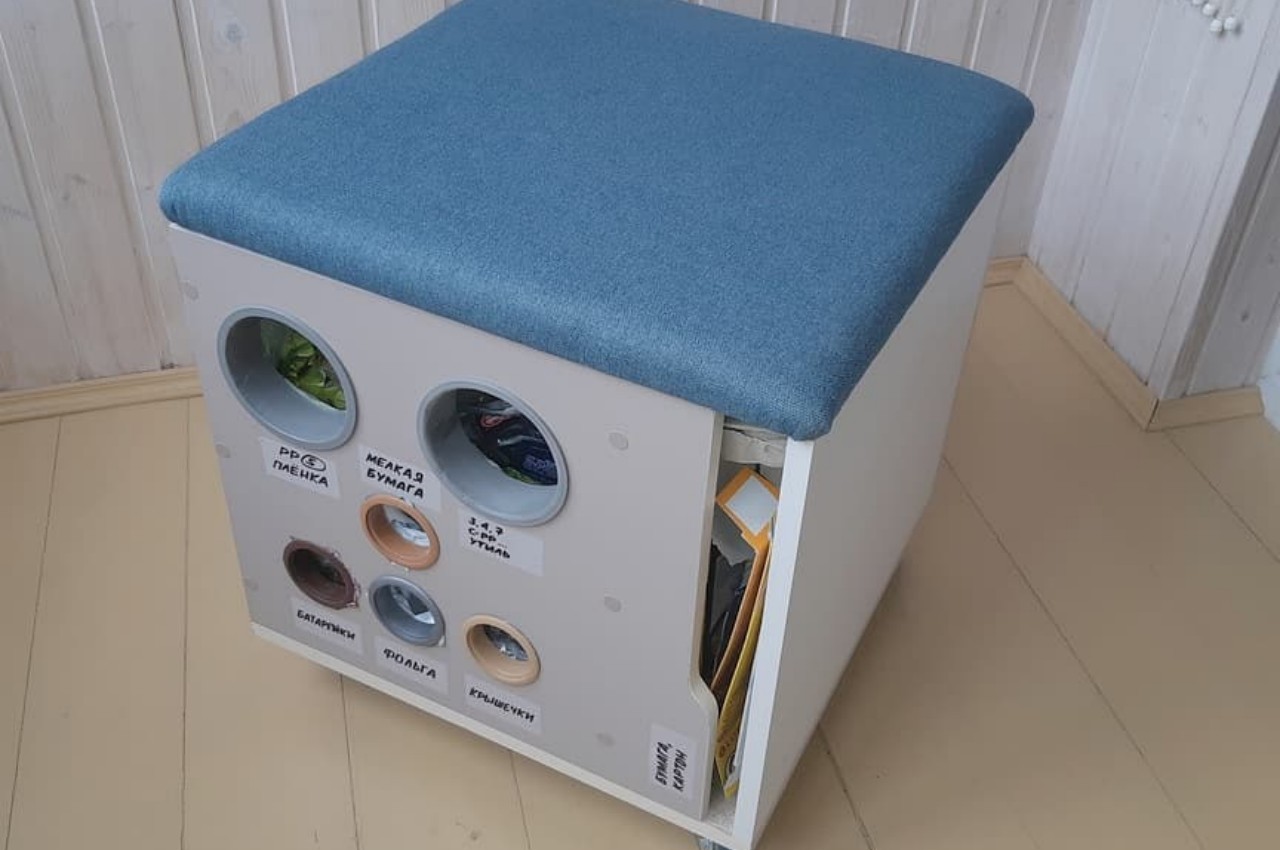 We’re often told to separate our trash so that biodegradable, recyclable, and other types of waste don’t mix. That’s easier said than done, of course, thanks to the different categories that trash falls under, plus almost all waste baskets and trash cans are just singular receptacles designed without segregation in mind. Because of these considerations, most people don’t develop that good habit, especially at home. This “Hole Box” design concept for a home or office trash bin tries to solve that problem not just with separate sections for different kinds of trash but also by making garbage segregation as easy as playing a shape puzzle game. 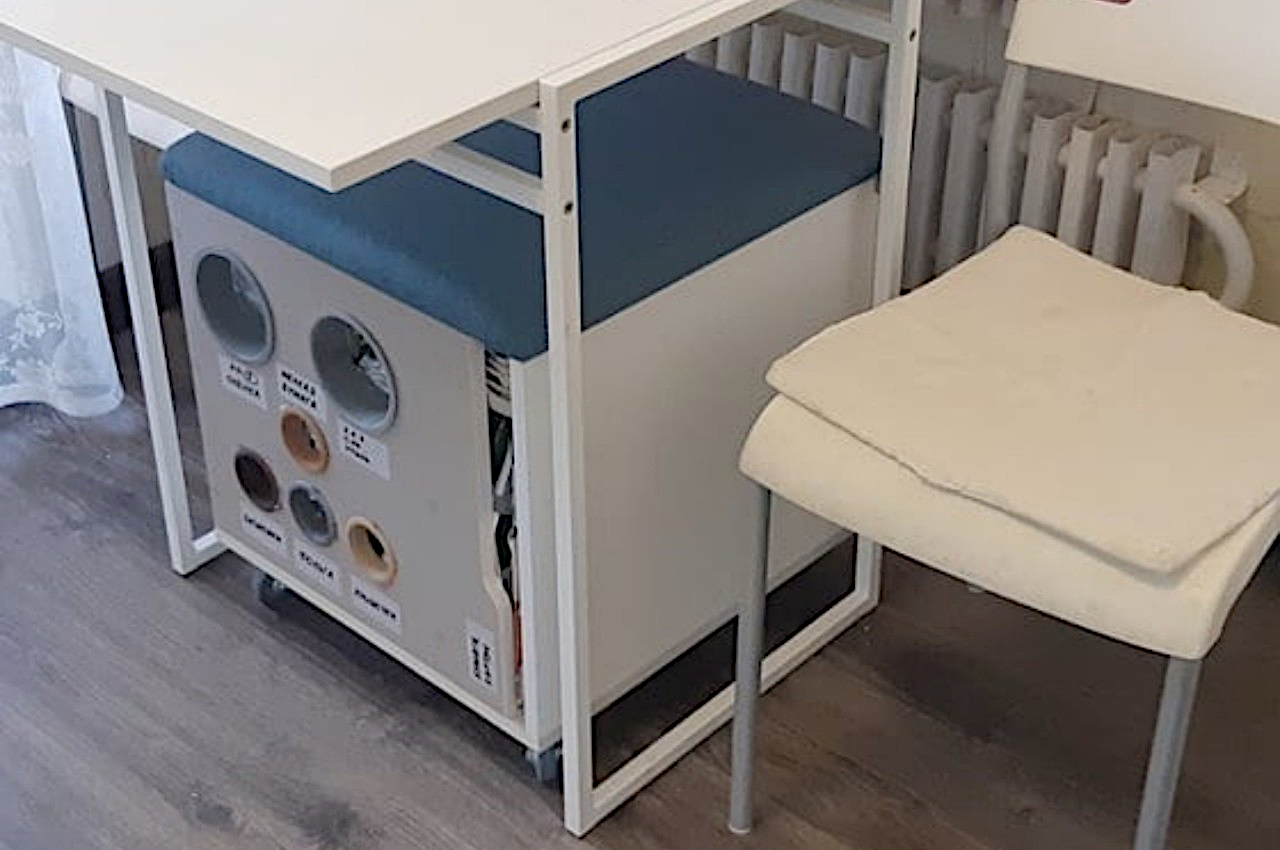 The problem with most garbage segregation systems is that they are wasteful and confusing. In many cases, the same amount of space is reserved for different types of trash, even if the volume of one kind is just a fraction of another. PET bottles take up more space than paper or even these bottles’ caps, for example. They can also be confusing because not all objects cleanly fall in those categories, especially in places where there are more than four of them. 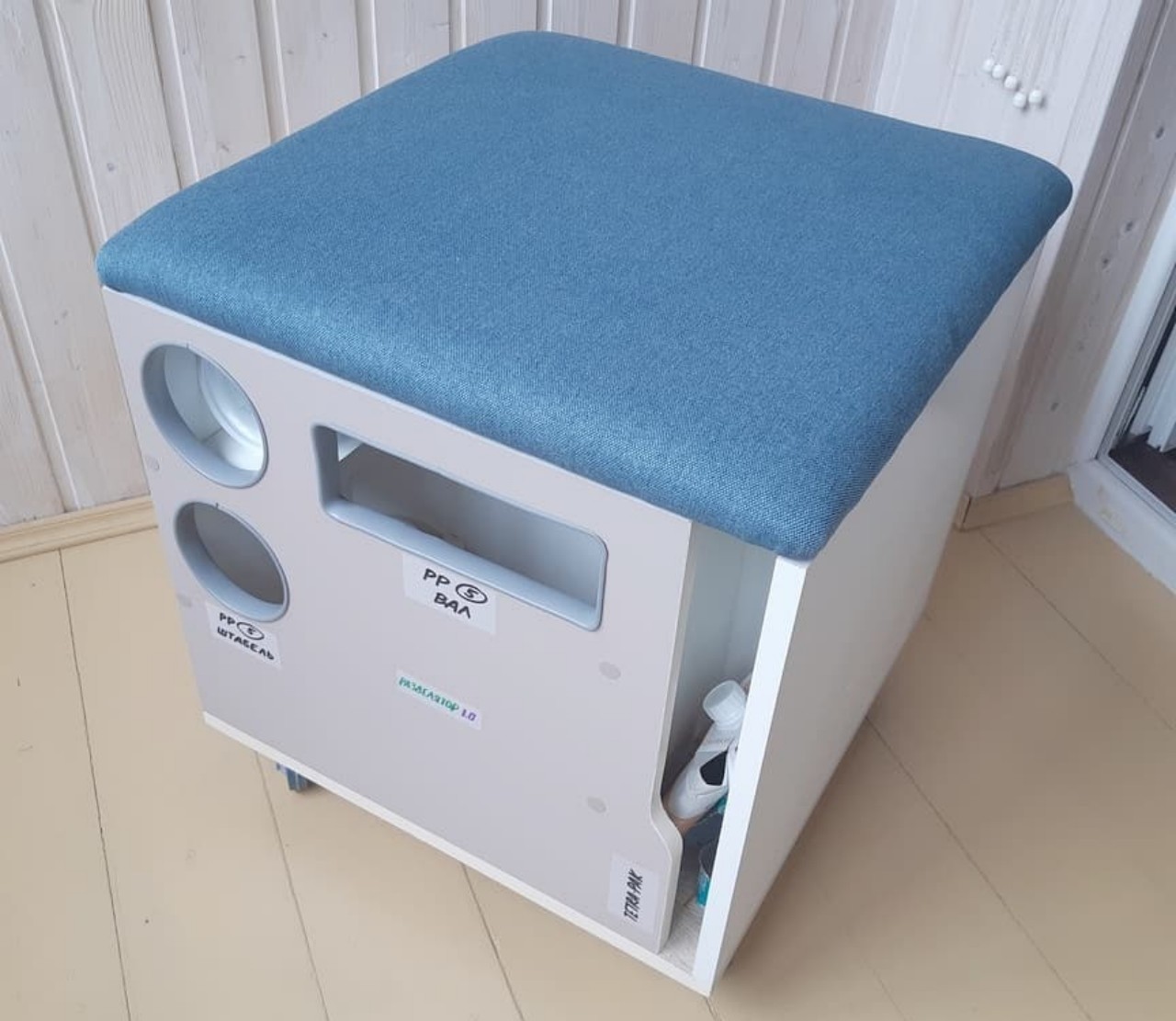 Hole Box makes a rather intriguing solution to that puzzle by turning trash management into something like a puzzle. Rather than just equal spaces for different kinds of trash, sections have different capacities which can be utilized for waste that might need more or less space. Paper and boards, for example, can go to a section with a taller but narrower area, while recyclable waste will go in a bigger chute. 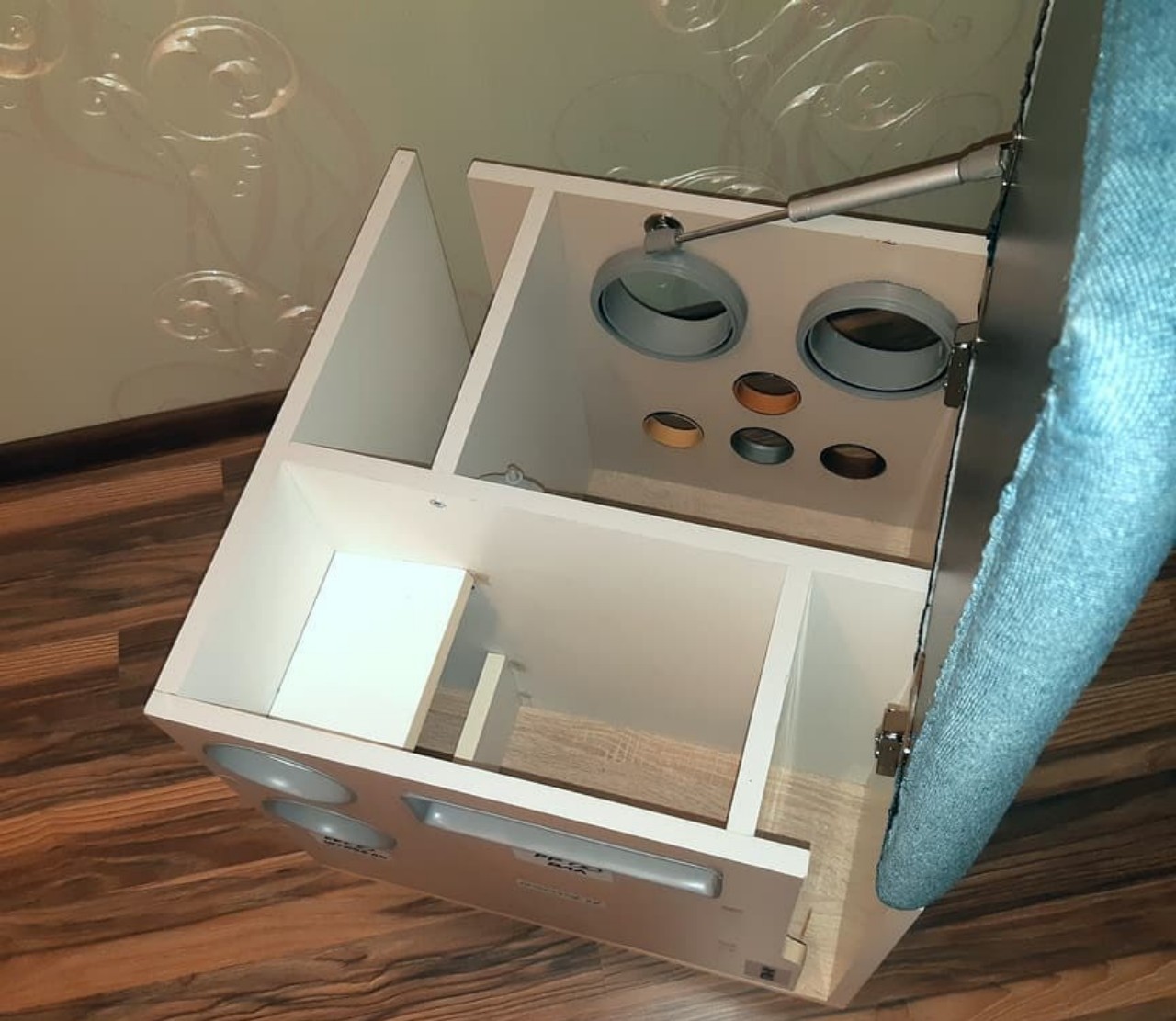 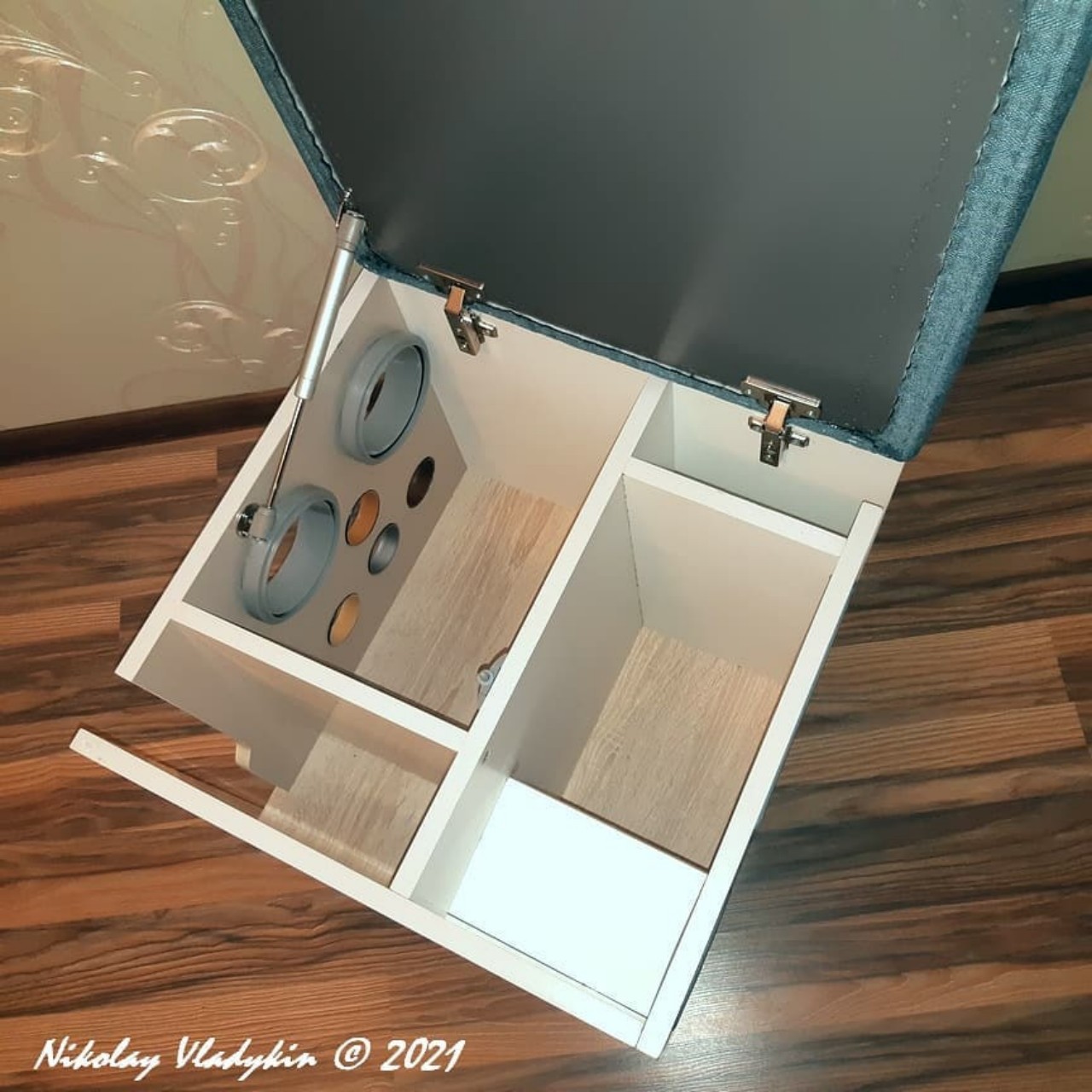 What makes this design concept even more interesting are the holes for different kinds of waste. These can be assigned to trash that comes in specific sizes and shapes, such as plastic cups and containers, or they can be labeled as needed. More importantly, however, these “holes” can be equipped with different bags inside so that they are really segregated the moment you put something in its proper place. 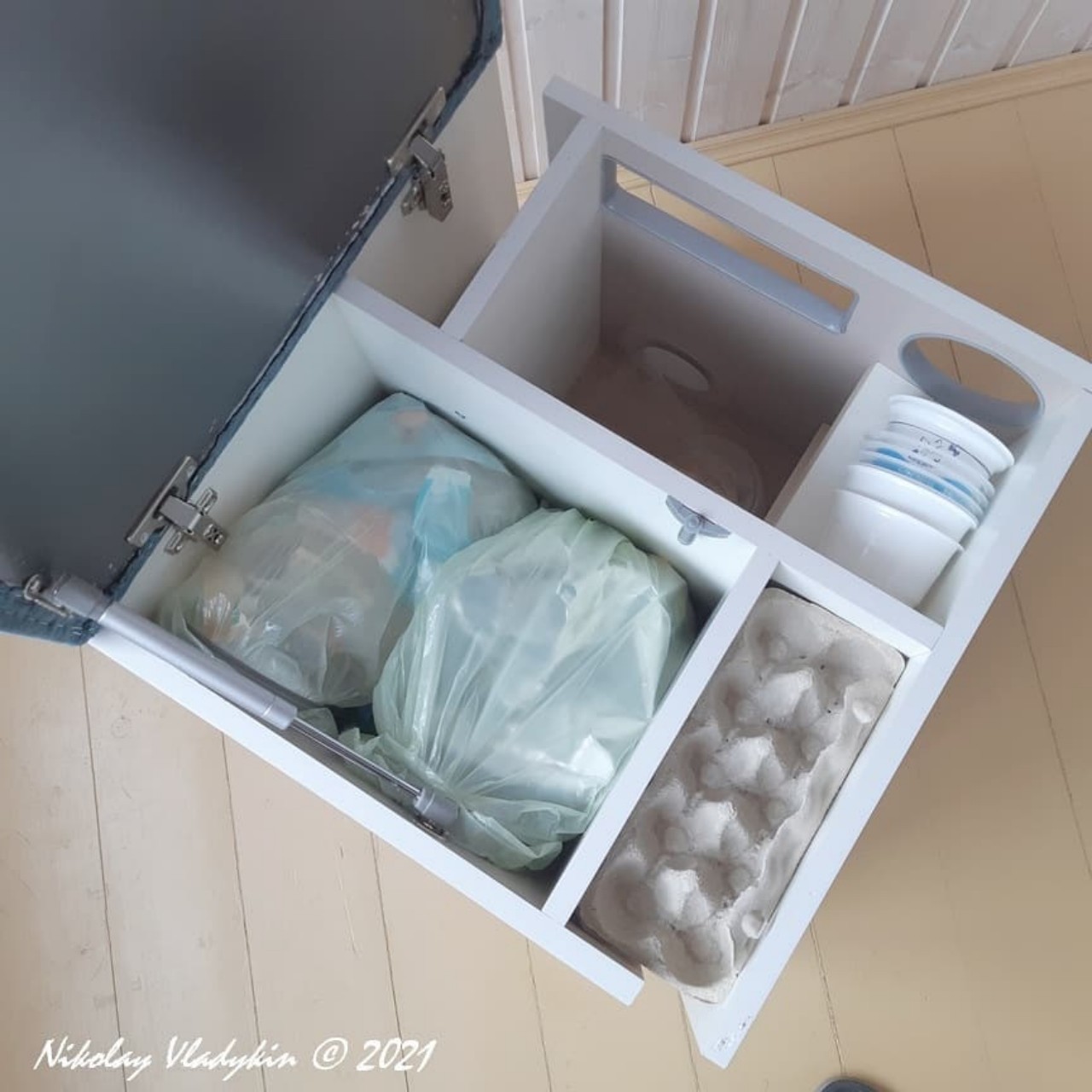 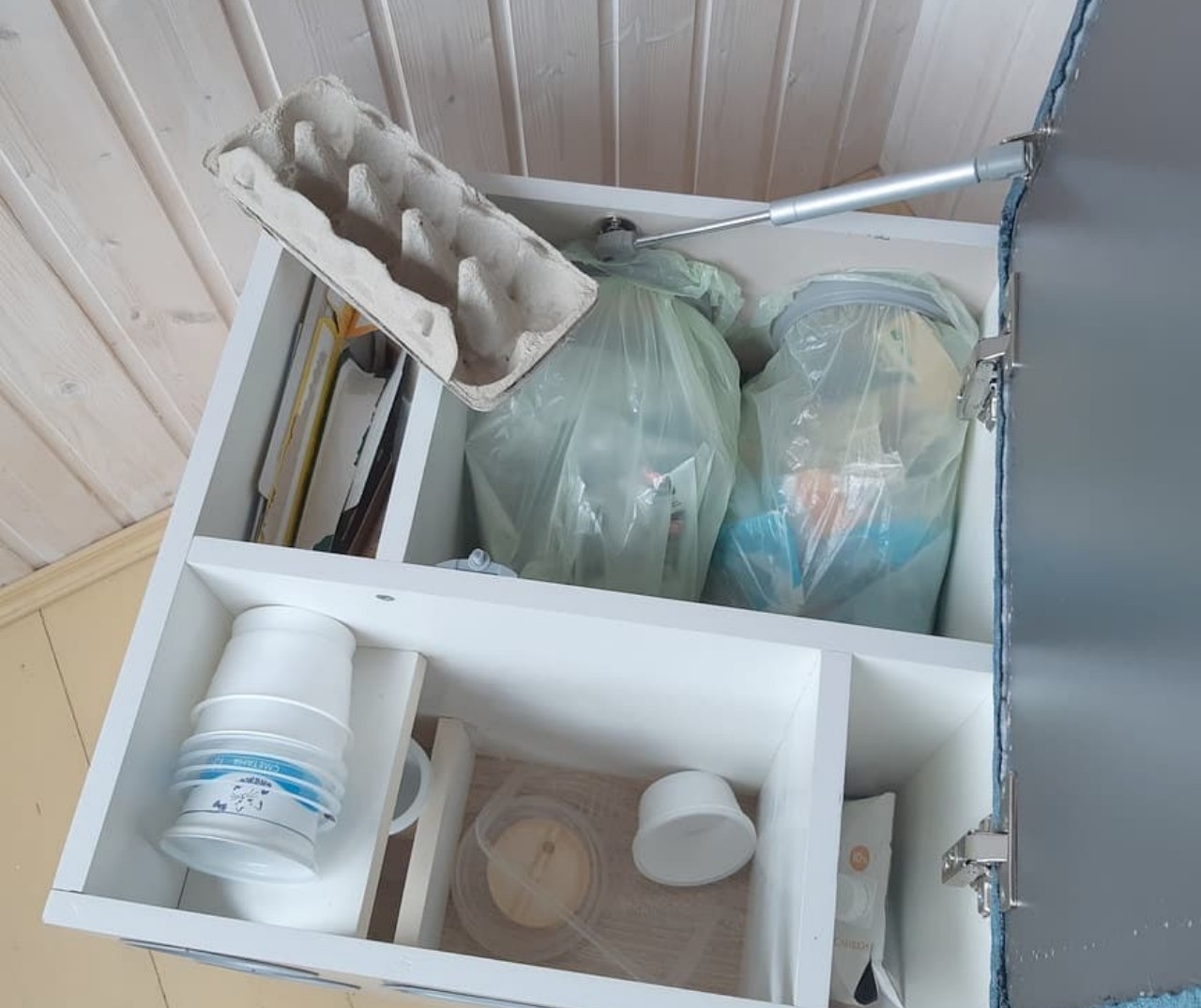 One rather curious design of the Hole Box is that it can also function as a pouf or even a table. The removable top not only provides access to the trash inside but also has a cushion you can sit on. Whether you’d actually like to sit on what is essentially a wastebasket is a different question, but it at least offers another seat should you be in need of one in an emergency. 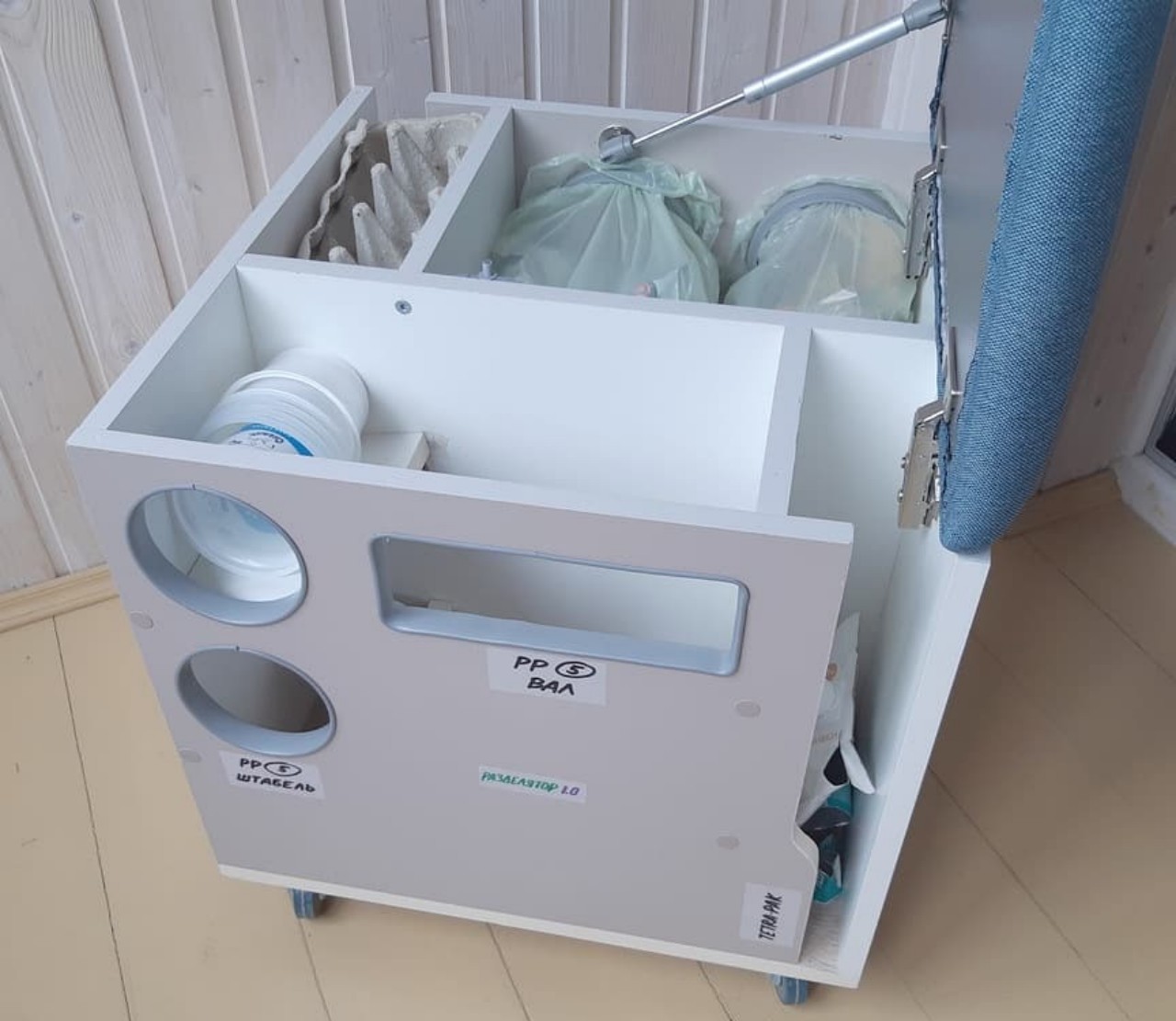 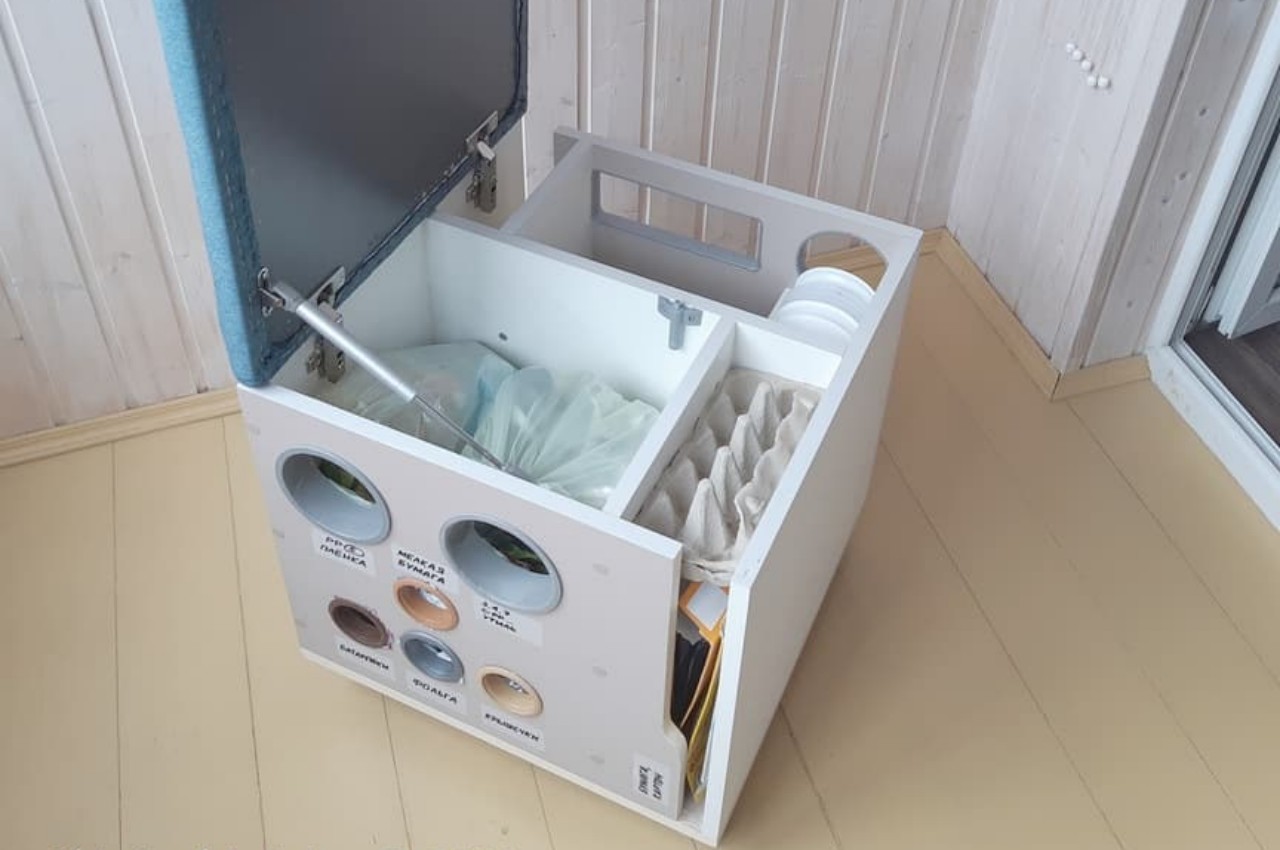 The post This waste bin has a neat trick for segregation and has a surprising function first appeared on Yanko Design.